I boarded the Mewar Express at 7:00 pm on 9 August, 2014 from Hazrat Nizamuddin Railway Station, New Delhi, heading to Piplantri, a village in the dry, arid state of Rajasthan. The village was scant heard of and until a few years ago, found its name among the myriad other villages of India severely and adversely affected by common yet rampant issues of alcoholism, female foeticide, poverty, illiteracy, and maladministration.

It took all but one truly visionary man named Shyam Sundar Paliwal [and the tragic loss of his daughter to dehydration] to change the village’s fortunes. Over a sustained period of 6 years, by bringing the village folk together and planting 111 trees on the birth of every girl child, followed by creating a bank account - on the basis of donations - amounting to INR 30,000 [roughly USD $500] with a maturity period of 20 years for the newborn, Mr. Paliwal has today successfully eradicated illiteracy, alcoholism, and dehydration and has created economic self-sufficiency by training the village’s women folk in manufacturing and marketing home-grown aloe-vera products!

I had the good fortune of visiting Piplantri on the day of Raksha Bandhan, a Hindu festival that celebrates the relationship between siblings with the tying of a Rakhi [a traditional wrist-band] and an exchange of gifts and sweets. In Piplantri however, women tie Rakhi’s to not men, but the trees!

Here is a glimpse: 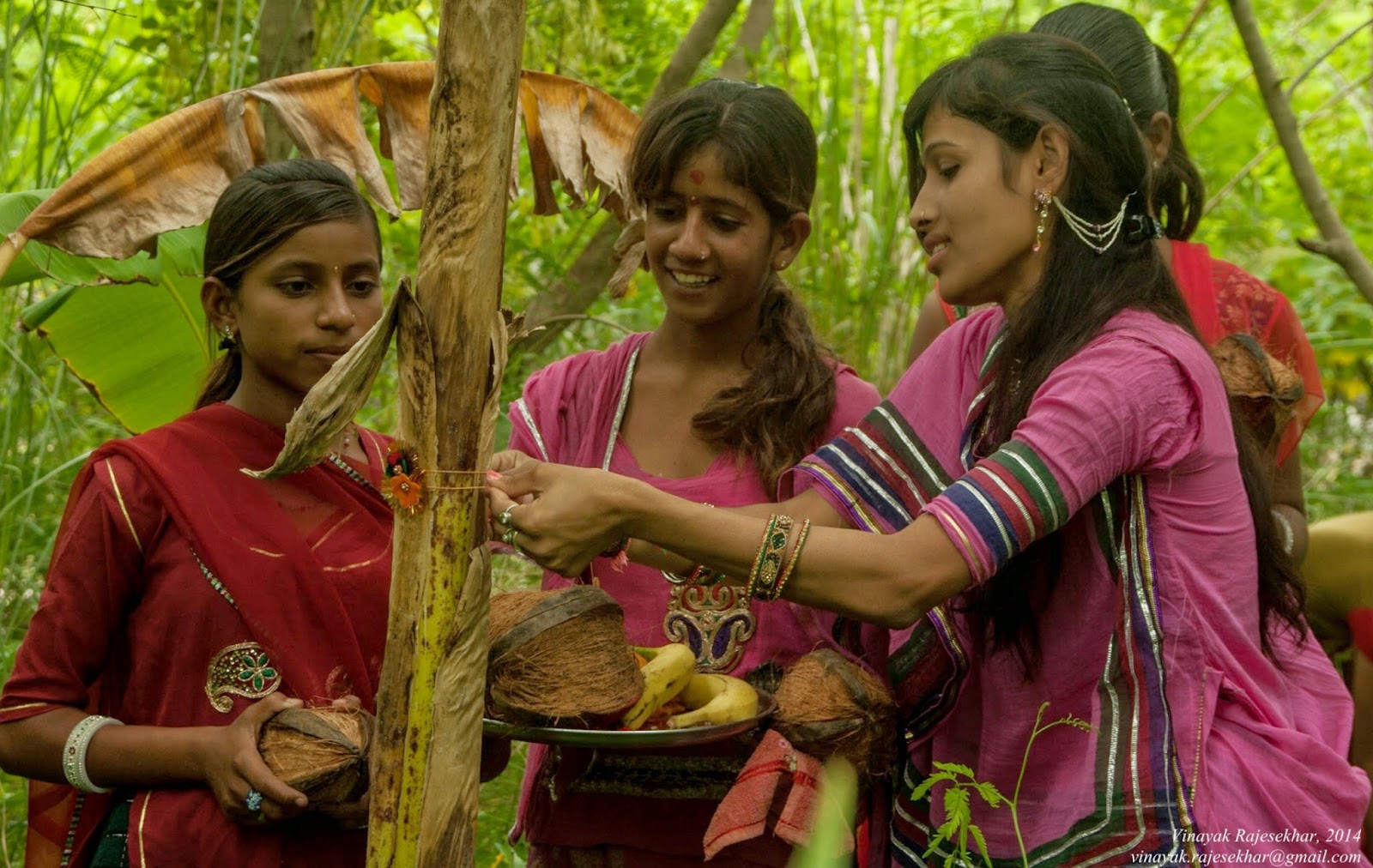 Earlier on, when the revivalist movement had just begun to take shape in the village, women belonging to Mr. Paliwal’s generation had begun the tradition of celebrating Raksha Bandhan with the trees, as a gesture of gratitude for protecting the village’s depleting resources. Soon, children from all corners of the village began to participate in the festival.

Having said that, Piplantri’s story has inspired so many across the country, that several people, irrespective of the season, visit the village in order to have a better grasp of the social transformation it has undergone and continues to do so in the midst of a variety of problems faced by its neighbouring villages. Various eminent personalities such as the social activist Anna Hazare, Salman Ansari, wife of the Vice-President of India, M. Hamid Ansari, Chief Minister of Rajasthan, Vasundhara Raje, and many others have also paid a visit to the village.

Although the village is yet to be frequented by foreigners and become an international tourist destination, Piplantri’s story itself I hope, is enough to draw attraction as it did for two Danish girls who chose the village as part of their undergraduate research project and many others the past 6 years.
Whether or not formal education is a necessity in order to bring about a positive change in society is, and perhaps will remain a debatable issue. For Mr. Shyam Sundar Paliwal and the people of Piplantri, it certainly hasn’t been.

If sheer inspiration, colour, warmth, determination, and unadulterated simplicity are your ideas of an ideal tourist destination, Piplantri, Rajasthan, India is your place to be.
Posted by Unknown at 9:48 PM